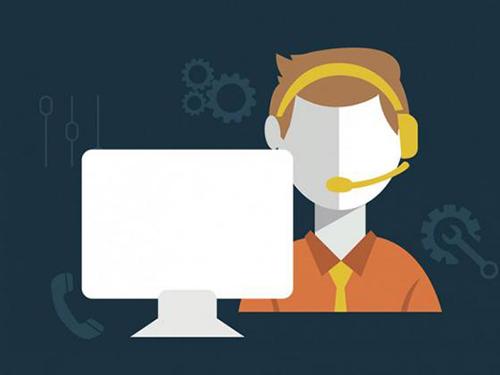 The issue of Adjusted Gross Revenue (AGR) is literally giving sleepless nights to some of the telecom majors. The matter has generated enough heat in India with some like Vodafone threatening to quit its operations in the country. However, things are finally showing semblance of normalcy with some flexibility being given to telecom operators with regard to AGR. The Telecom majors such as Vodafone-Idea and Bharti Airtel have plans to provide license, spectrum, tangible net assets and tax refunds as security to assure the honoring of AGR dues.

As part of the hearing process with regard to the AGR a week before, the Supreme Court has stringently sought a reply from the telecom operators, regarding the roadmap, timeline and security related to the AGR payment. This was part of the response regarding the plea that the Department of Telecommunication or DOT filed, permitting telecom players to pay the AGR dues in a flexible way over the next 20 years. However, the apex court was of the view that staggered payment can only happen if there is a clarity over schedule or security on the part of the telecom players. According to a reliable source, “Telecom operators are presently evaluating the net worth of their tangible assets. This is very critical in getting clarity over the security aspect the Supreme Court had sought from them.” But the woes regarding the AGR are only exacerbating despite having a clear idea with regard to the way forward concerning the AGR dues. The problem began when the National Company Law Appellate Tribunal accepted spectrum within the ambit of asset in a hearing, but the Department of telecommunication disagreed with it. So, the whole matter of whether spectrum qualifies as assets lies with the Supreme Court.

For the telecom major duo, Vodafone Idea and Bharati Airtel, the privilege of the tax refunds is there and the same amounts to INR 35,000 Crore. Also, there is a provision of some funds from the pending public sector units and the same comes to INR 20 thousand Crore. With such sources of revenue, the two telecom operators can breathe a little easy regarding the issue of AGR.

Despite Supreme Court asking the telecom players to furnish guarantee acting on the plea of DoT, things don’t look very promising for the telecom operators. According to a source, “ the banks have already been stretched a lot by the telecom operators that providing more guarantee would be out of the question. Also,there exists another problem wherein one has to furnish the security of 70%-90% of the loan dues to obtain the loan amount. This is very much impossible considering the situation that the pandemic had on the businesses and economy as a whole. This prompted Vodafone-Idea to say that it can’t provide a guarantee.

The signs are not too favourable for telecom companies with regard to the AGR with an obstinate Department of Telecommunication breathing down their necks. As of now, the situations the telcos are in turn out to be a bit ominous as they are looking at projecting spectrum, license and tax refunds as guarantees related to AGR. It is very difficult to pin the blame on anyone for this matter. In reality, it is the DoT that grants the telecom operators the OSP License. So, it is in the best interest of telecom players to file the tax returns appropriately and on time. In case, the telecom businesses find the task to challenging then they should take the help of tax experts. Had these operators filed the returns properly things would not have reached this stage. This proves that filing tax returns is important otherwise a headache like AGR would always crop up to take away your peace and happiness.